We all know about Saint Patrick’s Day. What about all of the fun adult national drinking days of the year that we may be missing out on? 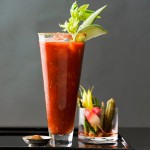 • National Margarita Day – February 22 – Meaning Daisy in Spanish. You probably don’t want to let the name fool you. This cool summertime drink made with your favorite tequila will sneak up on you pretty fast. Jimmy Buffett’s 1977 release of “Margaritaville” says all you need to know about the Margarita. 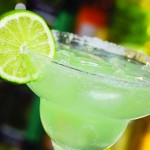 • National Absinthe Day – March 5 – At 124 proof and known for its greenish appearance, Absinthe takes its name from the Greek word wormwood. Despite popular belief Absinthe is legal and it will not make you hallucinate. 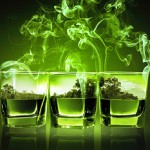 • National Beer Day – April 7 – Due to the end of prohibition, April 7, 1933 was the first day people could legally buy and drink beer again.

• National Wine Day – May 25 -Finally, a holiday to do what we do everyday anyways! 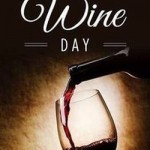 • National Martini Day – June 19 – Martini facts-
– Always stir a traditional martini, never shake it. Shaking causes the gin to bruise.
-It is considered unlucky to have 2 olives in a martini. 1 or 3… never 2
-Garnished with a real diamond, you can buy a $10,000 martini at the Algorquin Hotel in New York City. 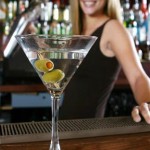 • National Tequila Day – July 24 – Tequila is a distilled beverage made from the blue agave plant. Most people think that blue agave is from the cactus family. However, it actually stems from the lily family 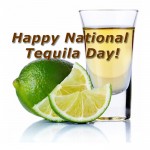 • National Whiskey Sour Day – August 2 – Dating back to the late 1800’s. The Whiskey Sour may not be the most popular drink out there. But, could very well be one of the best! 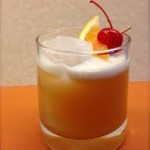 • National Vodka Day – October 4 – Russian word “Zhiznennia Voda” which means “THE WATER OF LIFE” Vodka is the highest selling liquor in the United States. Vodka can be made of just about anything that is fermentable. Unlike other spirit’s, vodka does not need to be stored and matured. 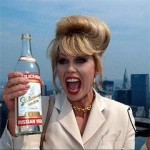 • National Gin Day – November 7 – The Gin Rickey -Made in a high-ball glass of gin, ice, sparkling water and a half squeezed lemon dropped in, the Gin Rickey was the most popular drink of the 19th and 20th century. 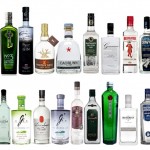 Tell us who your favorite bartender is……

These are just a few of the National Drinking days. Check out the links below for many more……….